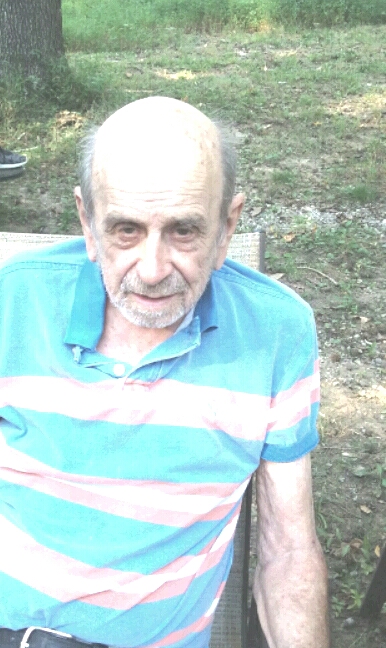 On Monday, July 20, 2020, Westley Beeman, loving husband and father of nine children, went to sleep in peace with his Lord at the age of 95.

He married Agnes Hebda on September 21, 1950. Together, they raised five sons and four daughters. His children will always remember him for his boyish grin, sense of humor, and his adventurous spirit.

Whenever he was playing around or telling a joke, his eyes would light up and his boyish grin would appear.

He always had a zest for life and an adventurous spirit. As a young boy, he bought a plane, fixed it up, and then learned to fly it on his own. He then flew it over the church steeple to make the church bells ring while his mother attended the services, much to the chagrin of his mother. His zest for life continued to the end.

But what he will be most remembered for is his love for his wife, children and anyone who needed assistance. He was always there for everyone, whether it be emotional or financial support. There wasn’t a time in our lives that he did not welcome into our home to those in need. We all love you Dad. We will meet you in heaven with our Lord.

He was preceded in death by his wife, Agnes, sons Westley and David, grandsons; Jonathan, John James, and Danny.

He is survived by his daughters, Deborah, Sandra, Barbara, Diane, and his sons, Howard, Danny, and John, as well as 18 grandchildren, and 32 great grandchildren.

To order memorial trees or send flowers to the family in memory of Westley Beeman, please visit our flower store.