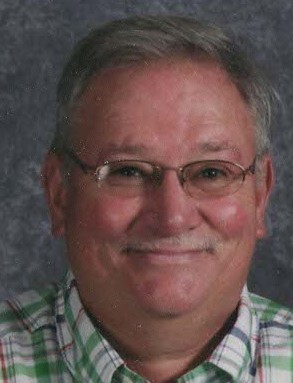 Sammy Greg Thompson, 63, of Princeton died Monday August 5, 2019 at Caldwell Medical Center in Princeton. He was a veteran of the United States Army, a volunteer firefighter with the Princeton Fire Department. He was employed with the Caldwell County School System, and was retired from Princeton Public Works Department.

Memorial services are scheduled for Friday, August  9, 2019 at 12:00 pm (Noon) at Goodman Funeral Home, 1032 West Main St. Princeton, KY. Memorial visitation will be held from 11:00 am until service time on Friday.

Burial will follow in Cedar Hill Cemetery in Princeton with full military honors.

To order memorial trees or send flowers to the family in memory of Sammy Thompson, please visit our flower store.