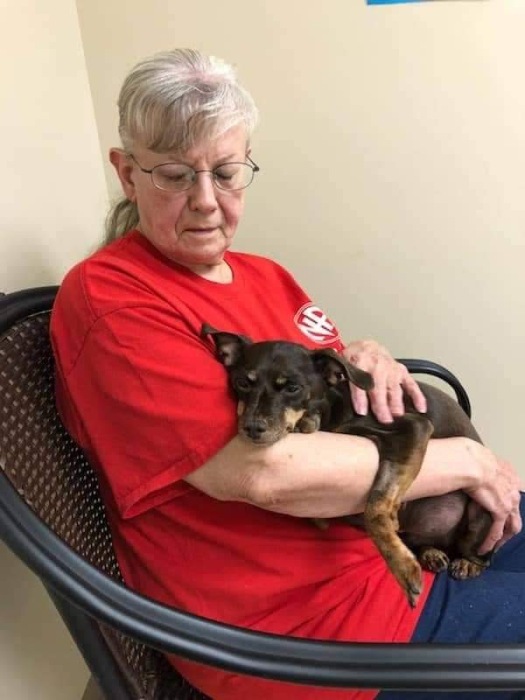 Pansey King, age 75 of Princeton died Wednesday, October 13, 2021 at her residence.  She was born the daughter of the late James Raymond Doublin and the late Ali Birdsong Doublin.  She was of the Baptist faith.  She was an avid supporter of Narcotics Anonymous.  She enjoyed gardening and was known as an amazing cook.  Her strong spiritual beliefs coincided with her belief of natural remedies.

Graveside Services will be at 2:00 pm Friday, October 15, 2021 at Cedar Hill Cemetery with Bro. Carl Hinton officiating.  Goodman Funeral Home in Princeton is in charge of arrangements.

She is survived by her sons: James Anthony King of Princeton, Jason Thomas King of Princeton; her daughter:  Destinee King Kinsey (Gary) of Kevil; her grandchildren:  Nicholas, Kathryn, Patrick, Jaelynn; her great grandchild:  Ronan; and several nieces and nephews.

In addition to her parents, she was preceded in death by her grandson: David Getchy and several nieces and nephews.

To order memorial trees or send flowers to the family in memory of Pansey King, please visit our flower store.