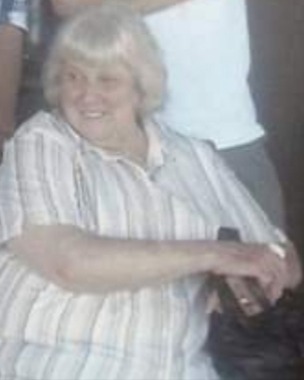 Melva J. Brewer, 78, of Princeton, KY died Friday February 28, 2020 at Baptist Health of Madisonville. She was a homemaker and member of Jesus Christ of the Later Day Saints.

She was preceded in death by her husband, Charles Brewer; parents, Melvin and Marjorie Dunn Alexander; daughter, Vicki Oakes; and brother, William Alexander.

Funeral services are scheduled for Wednesday March 4, 2020 at 1:00 pm at Goodman Funeral Home in Princeton. Burial will follow in Princeton Memorial Gardens.

To order memorial trees or send flowers to the family in memory of Melva Brewer, please visit our flower store.