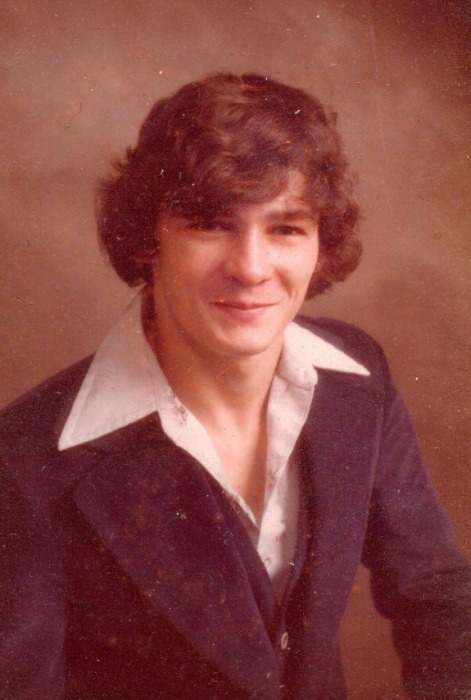 Larry Dean Capps, 59, of Princeton, KY died Sunday December 1, 2019 at Caldwell Medical Center. He was a farmer and a member of Northside Baptist Church.

He was preceded in death by his son, Lathan Capps; mother, Loyce Elaine Menser Riley; and step father, Phil Riley.

Private services will be held.

To order memorial trees or send flowers to the family in memory of Larry Capps, please visit our flower store.