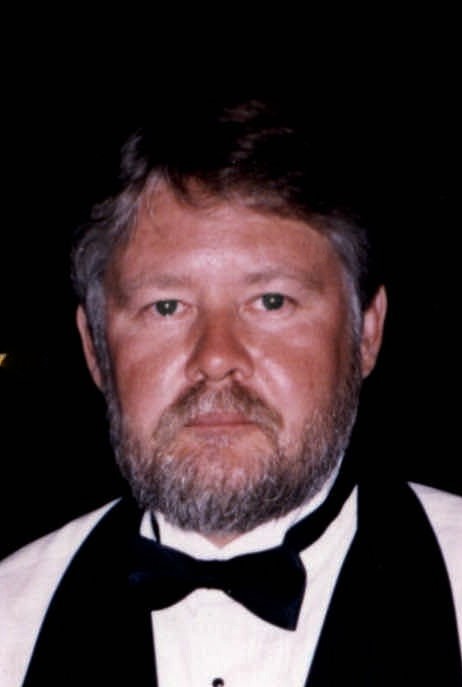 Lanny Wynn, age 68 of Princeton died Thursday, May 27, 2021 at his residence.  He was born the son of the late Delmar Wynn and the late Melodean Pinnegar Wynn.  He was retired from KSP where he served as a corrections officer.  He was a member of the Clinton Mason Lodge #82 in Princeton.  He enjoyed hunting, and being outdoors.  He was an award winning sharpshooter in the revolver class.  He was an all around handy-man.  He was a firearms instructor and served as Rangemaster at KSP.  In his younger years, he farmed tobacco, was a carpenter, loved University of Kentucky basketball and cheered on the St. Louis Cardinals.  He was a board member of the Caldwell/Lyon Baptist Association. He was a member of Calvary Baptist Church in Princeton where he served as a trustee.  He wore many titles, but the one he was most proud of was Pappaw.

In lieu of flowers, donations can be made to Calvary Baptist Church, 121 Kentucky Ave., Princeton, KY  42445 or any children's hospital.

To order memorial trees or send flowers to the family in memory of Lanny Wynn, please visit our flower store.