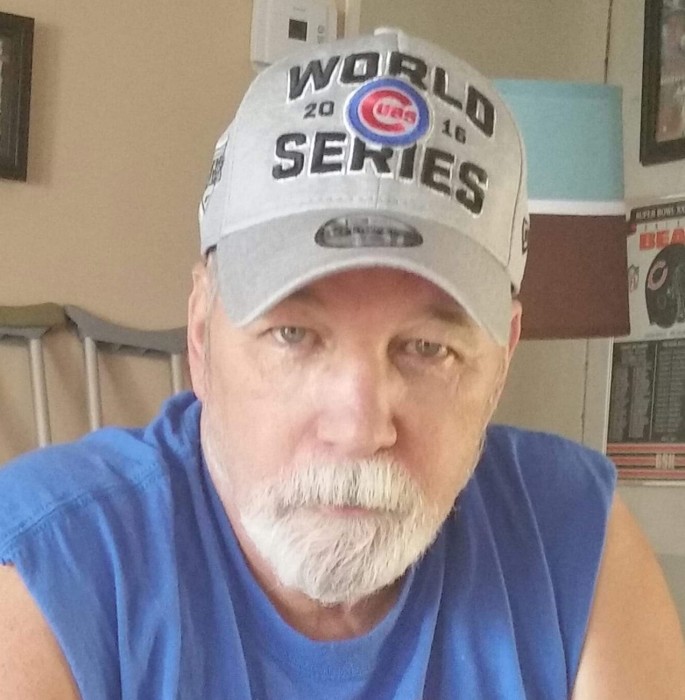 Leslie (Kevin) Brownlee, 58, of Princeton, KY died Friday October 4, 2019 at his home. He was self employed as a garage door installer and was a member of First Baptist Church of Sullivan, IL.

He was preceded in death by his parents, Alfred Melvin Brownlee and Nancy Wiseley Brownlee.

Memorial services will be held at a later date.

To order memorial trees or send flowers to the family in memory of Kevin Brownlee, please visit our flower store.