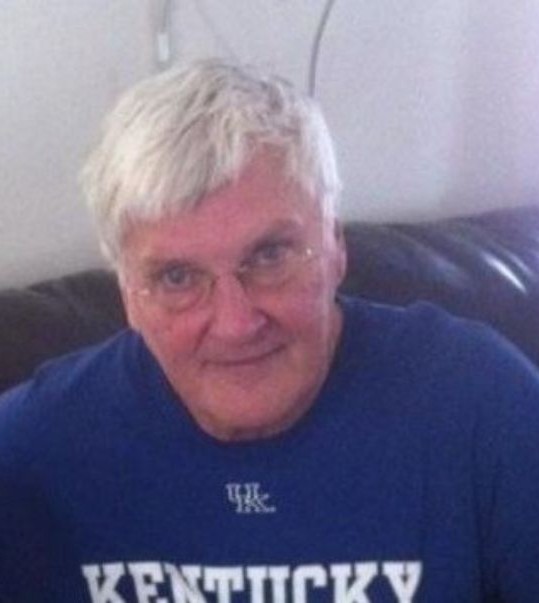 John Henry Chapman, Jr., age 78 of Princeton died Saturday, August 20, 2022 at Princeton Nursing and Rehab.  He was born the son of the late John H. Chapman, Sr. and the late Mildred Peltier Chapman.  He was a retired English teacher having taught at Francis Joseph Reitz High School in Evansville, Indiana, and Harrison High School also in Evansville, Indiana.  John played college basketball at Kentucky Wesleyan College and was a member of the 1966 team that won the NCAA Division II championship.  During his teaching career, he also coached high school basketball.

There are no funeral services scheduled.  Goodman Funeral Home in Princeton is in charge of arrangements.

He is survived by his daughter: Anne Locke Chapman of Henderson; his brother: Richard Chapman of Texas; his sister: Sandra Potter (Charles) of Sautee, Georgia; his three grandchildren: Dylan Zahn (Kristin), Chase Fuller, and Liza Jane Fuller; and his two great grandchildren.

In addition to his parents, he was preceded in death by his sister: Laura Anderson.

To order memorial trees or send flowers to the family in memory of John Henry Chapman,Jr., please visit our flower store.