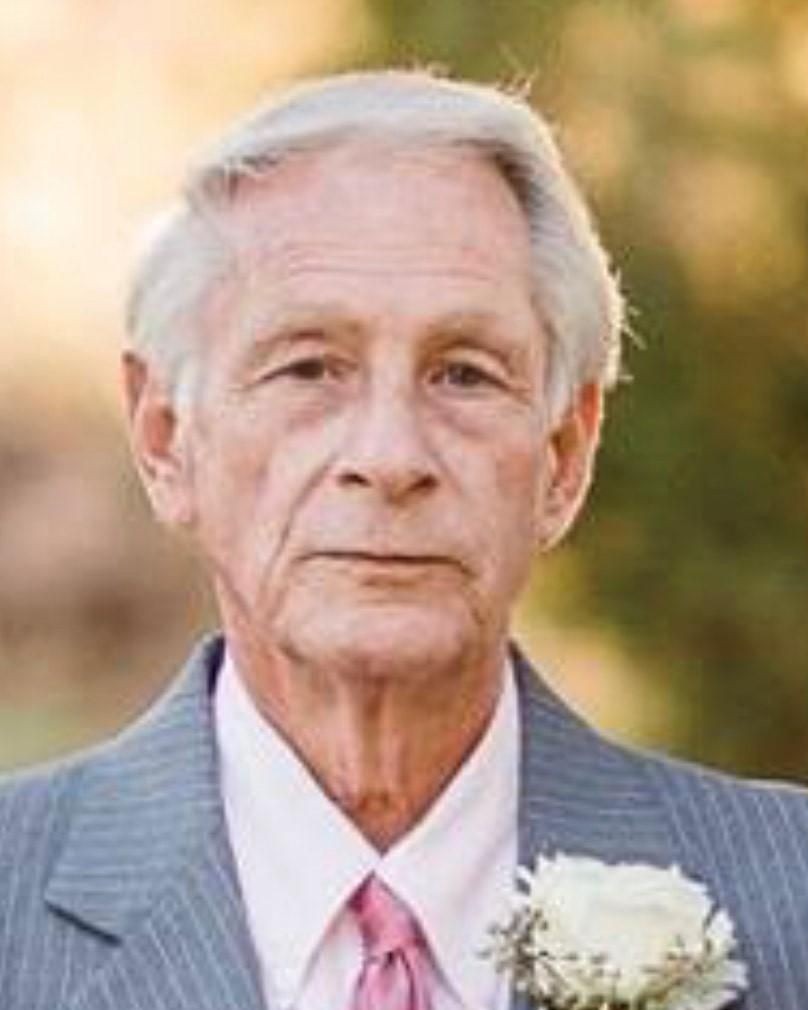 Joe “Skip” Ginn, age 76, of Princeton, KY died April 4, 2022, at his residence.  He was born the son of the late J.C. and Cora Elizabeth “Libby” Mahan and Joe Ginn. He was of the Baptist faith and worked as a farmer and a brick mason for Ginn Masonry for many years.  He enjoyed bird hunting and was known for his hard day’s work.

In addition to his parents, Joe “Skip” Ginn was preceded in death by his uncle: W.A. “Buddy” P’Pool, and Aunt Jean Gresham

There are no services scheduled at this time.

To order memorial trees or send flowers to the family in memory of Joe "Skip" Ginn, please visit our flower store.