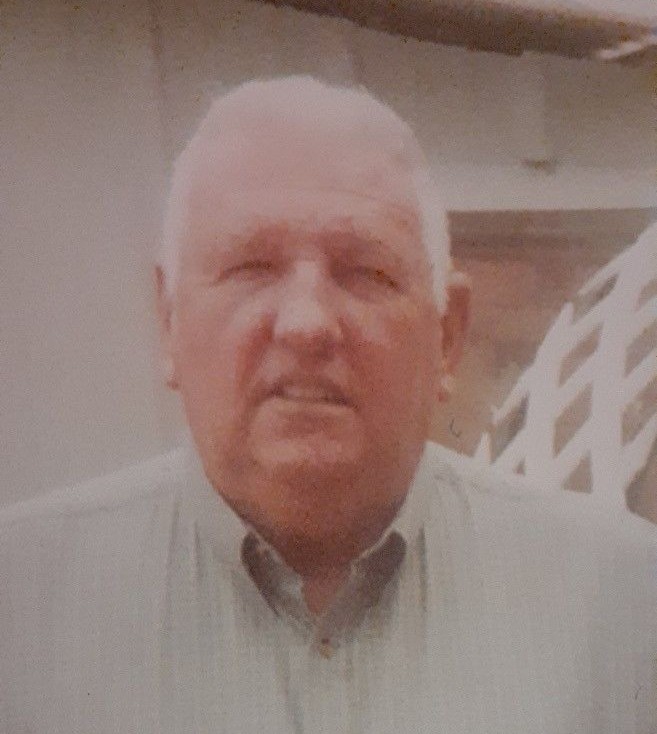 James “Mac” McGregor, 83, of Princeton died Saturday, January 29, 2022, at Baptist Health Deaconess Madisonville. Mac was of the Pentecostal faith and enjoyed watching Nascar and Westerns. He was a bus driver for over 30 years for the Caldwell County Board of Education.

Mac was born the son of the late Waymon Edward McGregor and Viola Thomas Reeves.

In addition to his parents, he was preceded in death by his sister, Effie Wilfong.

No services are scheduled at this time.

To order memorial trees or send flowers to the family in memory of James "Mac" McGregor, please visit our flower store.