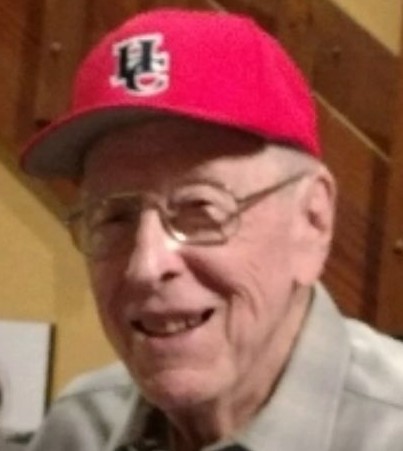 James Buchanan “J.B.” Latimer, age 91 of Kuttawa died Saturday, February 12, 2022 at his residence.  He was born the son of the late Columbus A. Latimer, and the late Pearl Latimer.  He worked as a salesman in the restaurant industry.  He was of the Methodist faith and was a member of Trinity Methodist Church in Paris, TN.  J.B. was a member of the Masonic Lodge and was also a Shriner.  He enjoyed duck & turkey hunting along with fishing.

In addition to his parents, he was preceded in death by his wife: Lela Latimer; his son: Steve Young; his daughter:  Joni Henegar; his brothers:  Tilman Latimer and Rex Latimer; his sister: Dorothy Gill.

No services are scheduled at this time.

Goodman Funeral Home in Princeton, KY is in charge of arrangements.

To order memorial trees or send flowers to the family in memory of James "J.B." Latimer, please visit our flower store.