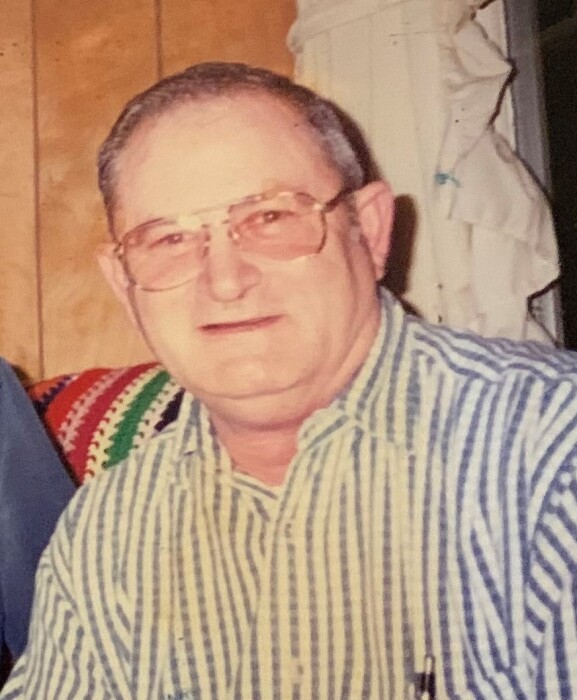 Gilbert “Jabo” Williamson, 78, of Princeton, KY died Wednesday, March 3, 2021 at Princeton Nursing and Rehabilitation. He was a member of Fredonia First Baptist Church and enjoyed camping.

Mr. Williamson was born to the late Gilbert and Rachael Williamson.

In addition to his parents, he was preceded in death by his wife: Judith Badanesh Miles; his son, Billy Duane Williamson; stepson, Carl Miles; one brother, James Dion Williamson; and two sisters, Donna Brown and Judy Mitchell.

Other important influences in his life were Ernest “Chink” French and partner, Mary Sanders.

Visitation will be held Saturday, March 6, 2021 from 10:30 am to 12:00 noon at Goodman Funeral Home in Princeton. Graveside service to follow at Norman Cemetery in Caldwell County with Bro. John Hagan officiating.

To order memorial trees or send flowers to the family in memory of Gilbert Williamson, please visit our flower store.