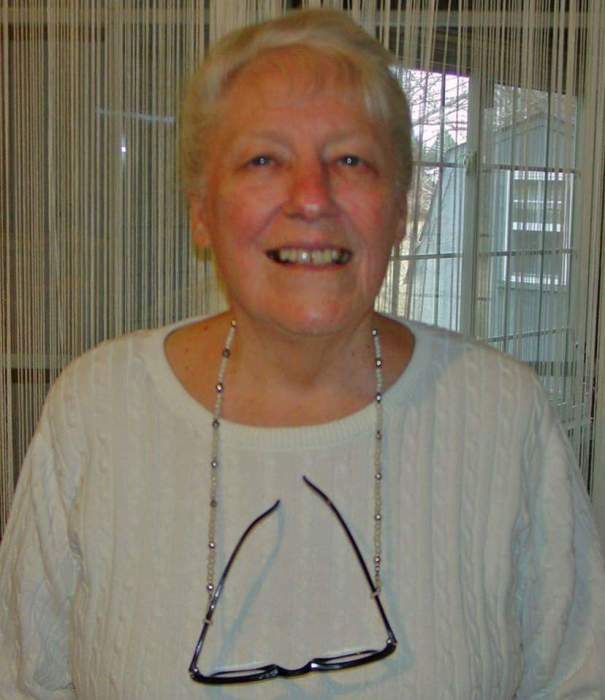 Gertrude (Stallins) Haupt, 88, of Dawson Springs, KY died Monday October 14, 2019 at her home. She was a beautician and of the Christian faith.

A Memorial Service will be held at a later date.

To order memorial trees or send flowers to the family in memory of Gertrude Haupt, please visit our flower store.