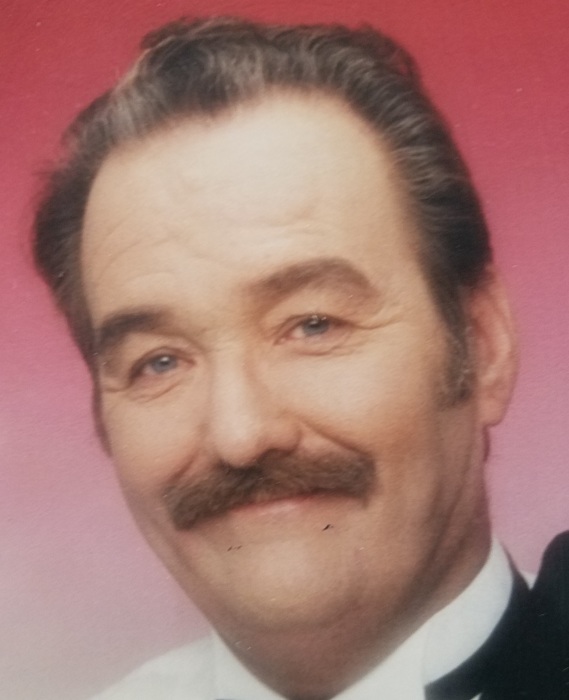 Frank Wayne Oliver, Sr., 71, of Dawson Springs, KY died on Wednesday, January 29, 2020. He was an Army Veteran, a retired truck driver for B.F.L., and of the Pentecostal Faith.

Memorial services are scheduled for Sunday, February 2, 2020 at 2:00pm at Goodman Funeral Home in Princeton.

Memorial visitation will be held from 1:00pm until service time at 2:00pm.

To order memorial trees or send flowers to the family in memory of Frank Oliver, Sr, please visit our flower store.