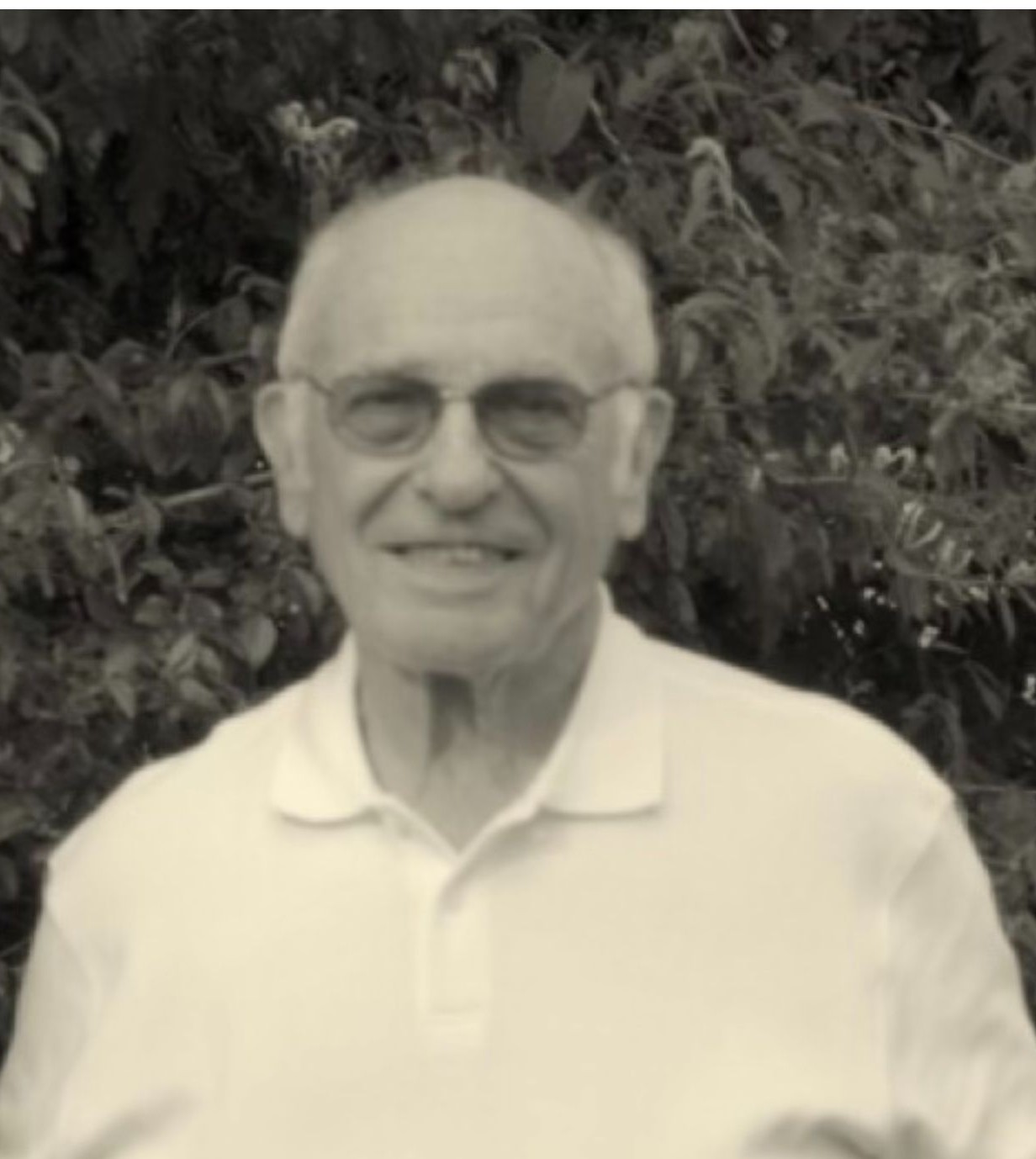 Doyle Ray Hensley, 88 of Princeton, formally of Dawson Springs died Tuesday, January 4, 2022, at his home. He was born the son of the late Herman Earl Hensley and the late Erma Hensley. Doyle spent 33 years with the Kentucky Department of Transportation as a Radio Technician servicing the entire Western Kentucky area. He enjoyed working hard and helping his friends and family with their projects large or small. Friends of Doyle called him a hardworking and honest man, traits he was proud of and lived by. Doyle was a member of the VFW and honorably served in the United States Army.

In addition to his parents, he was preceded in death by his brother: Johnny Lee Hensley.

To order memorial trees or send flowers to the family in memory of Doyle Ray Hensley, please visit our flower store.