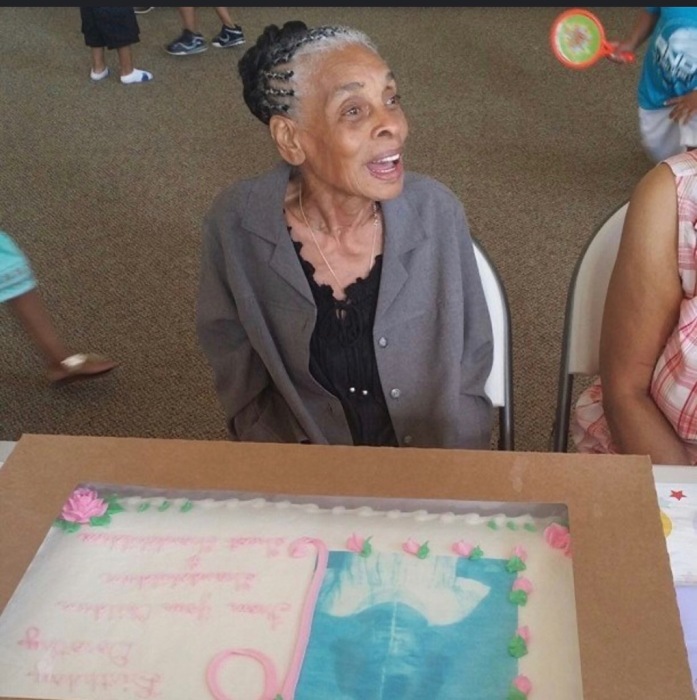 Dorothy Marie Sims, 92, of Princeton, KY died Saturday June 27, 2020 at Caldwell Medical Center. She was retired as a Nurse Aide and was of the Baptist Faith.

Funeral services are scheduled for Wednesday July 1, 2020 at 1:00pm at Goodman Funeral Home in Princeton. Burial will follow in Cedar Hill Cemetery in Princeton.

Visitation will be held from 10:00am until service time at 1:00pm at Goodman Funeral Home on Wednesday.

To order memorial trees or send flowers to the family in memory of Dorothy Sims, please visit our flower store.