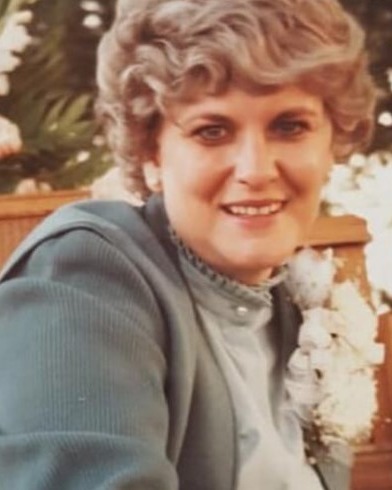 Dorothy Louise “Dottie” Quertermous, age 82 of Fredonia died Tuesday, January 10, 2023 at the Ray and Kay Eckstein Hospice Center in Paducah.  She was born the daughter of the late Charles Robertson and Sarah Dycus Robertson.  Dottie retired from the Kentucky Department of Corrections as a secretary of the Western Kentucky Correctional Complex.  Her business success, community involvement, and career accomplishments speak to her determination to be successful in all she did.  She was the former school secretary of the Fredonia schools for many years.  She had been the owner of two businesses: Dairy Queen and Druther’s Restaurant, as well as a florist.  She was the former Vice President of the Kentucky State School Secretaries.  While there, she received the award for Outstanding Employee.  Dottie was also a charter member of the Fredonia Lioness Club.  She served on the Board of Directors for Pennyroyal Industries. She had been awarded the key to the city of Louisville.  She was a member of New Bethel Baptist Church.  Dottie’s life was filled with accomplishments and accolades that spoke to her love of community, but she cherished most the time she spent with her children, grandchildren and great grandchildren.

Memorial services will be 4:00 p.m. Sunday, January 22, 2023, at Goodman Funeral Home in Princeton with Rev. David Copple and Rev. Royce Pyle officiating.  Visitation will be Sunday, January 22, 2023, at the funeral home from 2:00 p.m. until the memorial hour.  A private burial will be held at Fredonia Cemetery in Fredonia, Kentucky.  Goodman Funeral Home in Princeton is in charge of arrangements.

In addition to her parents, she was preceded in death by her husband: James “Jim” Quertermous; her brother: Bill Robertson; and her sisters: Mary Savage, and Ruby Copple.

In lieu of flowers, the family has requested donations be made to Bright Life Farms.  Donations can be mailed to: 10200 Farmersville Rd, Princeton, KY  42445.

To order memorial trees or send flowers to the family in memory of Dorothy "Dottie" Quertermous, please visit our flower store.