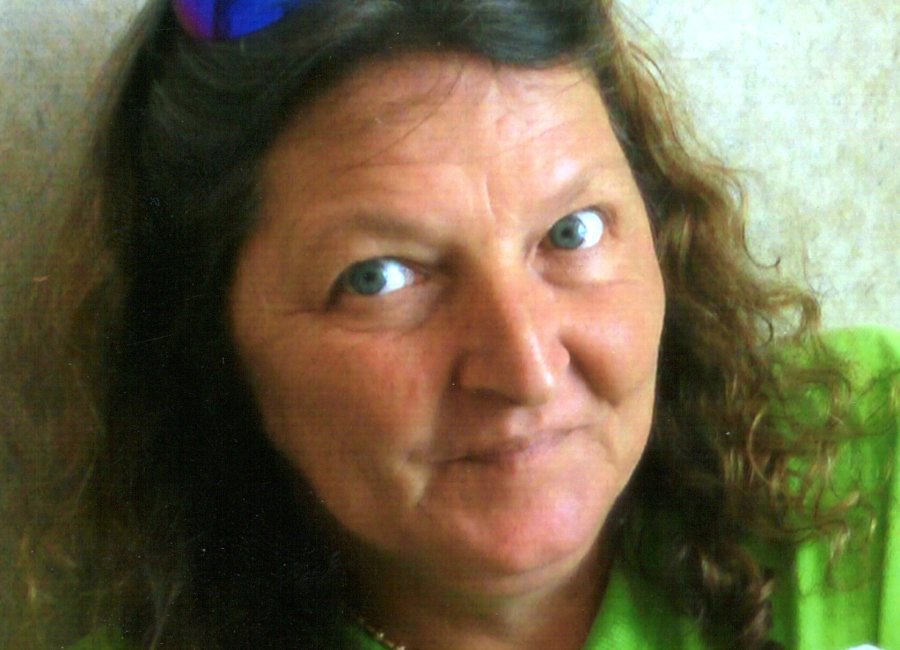 Donna Slaton, 62, of Princeton, KY died on Thursday, November 7, 2019 at her home. She had been employed at Par 4 Plastics as an Inspector and at Suwanee Plastics.

She was preceded in death by her parents, Jesse Noble Slaton, Sr. and Mary Jane Cross Slaton; one sister, Kathy Jo Slaton McGregor, and one nephew, Jason Wayne McGregor.

Funeral Services will be held Sunday, November 10, 2019 at 2:00 pm at Goodman Funeral Home in Princeton with Rev. Lester Watson officiating. Burial will follow in Morse Cemetery in Caldwell County.

Visitation will be held from 5:00pm until 8:00pm on Saturday, November 9, 2019 at Goodman Funeral Home in Princeton.

To order memorial trees or send flowers to the family in memory of Donna Slaton, please visit our flower store.