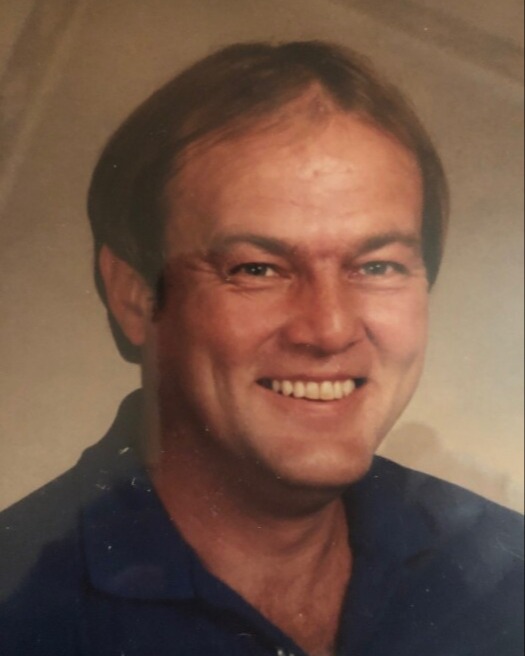 Clyde Bailey East, age 65 of Princeton died Monday, September 21, 2020 at Lourdes Hospital in Paducah.  He was born the son of the late William Edward East, and the late Betty Joe Bowers East.  He was a carpenter, enjoyed watching college sports and could often be seen taking in a good high school game at Caldwell County HIgh School; he was of the baptist faith.

In addition to his parents, he was preceded in death by his brothers: Richard Tony Hamilton, and Royce Earl East.

To order memorial trees or send flowers to the family in memory of Clyde East, please visit our flower store.