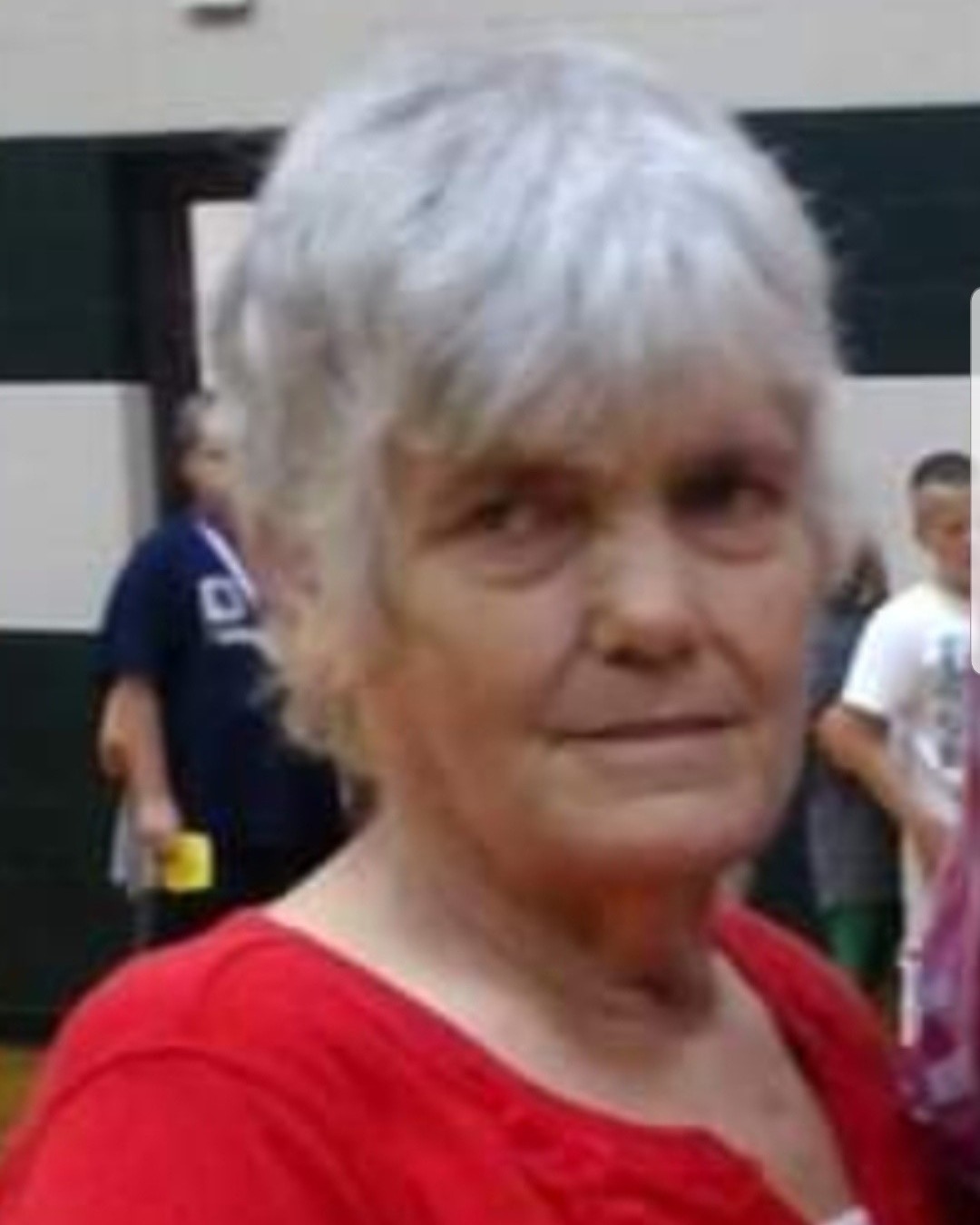 Cecil “Faye” Purdy Kittinger, age 82, of Dawson Springs passed away November 14, 2022 at Landmark Nursing Home in Kuttawa, KY.  She was born the daughter of the late Cecil Purdy and Ethel May Purdy.  Ms. Faye worked for General Electric for over 30 years.  She was of the Baptist faith and was a member of Dunn Baptist Church.  She was an existing member for over 40 years  and past state president of the Fraternal Order of Eagles. She was also a member of VFW, American Legion, and Eastern Star.  Ms. Faye enjoyed being on the go, she enjoyed Bingo, crocheting and most importantly, she loved her family.

In addition to her parents, she was preceded in death by her husband William Lewis “Bill” Kittinger, her son-in-law William Mike Smith; her sisters: Ella May Purdy, Christine Sisk, Norma Jean Tomes, and Cathy Purdy.

A memorial service will be scheduled at a later date.  Goodman Funeral Home is in charge of  arrangements.

To order memorial trees or send flowers to the family in memory of Cecil Faye Kittinger, please visit our flower store.