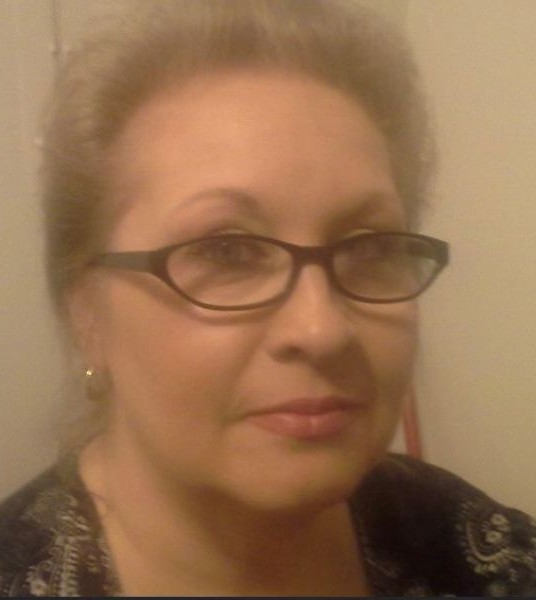 Alicia Sprasky, age 61 of Henderson died Monday, July 25, 2022 at The Medical Center in Bowling Green.  She was born the daughter of the late Robert Sprasky and the late Janet Lucille Sprasky.  She had worked for Job Corp in Morganfield, Kentucky.  Alicia loved her work and the people she met while working as a residential aid.  She loved her children, and the students she worked with.

There are no services planned at this time.  Goodman Funeral Home in Princeton is in charge of arrangements.

In addition to her parents, she was preceded in death by her brother: Allan Shane Sprasky.

To order memorial trees or send flowers to the family in memory of Alicia Sprasky, please visit our flower store.